How to Identify iPhone 7 Plus Screen Compatibility 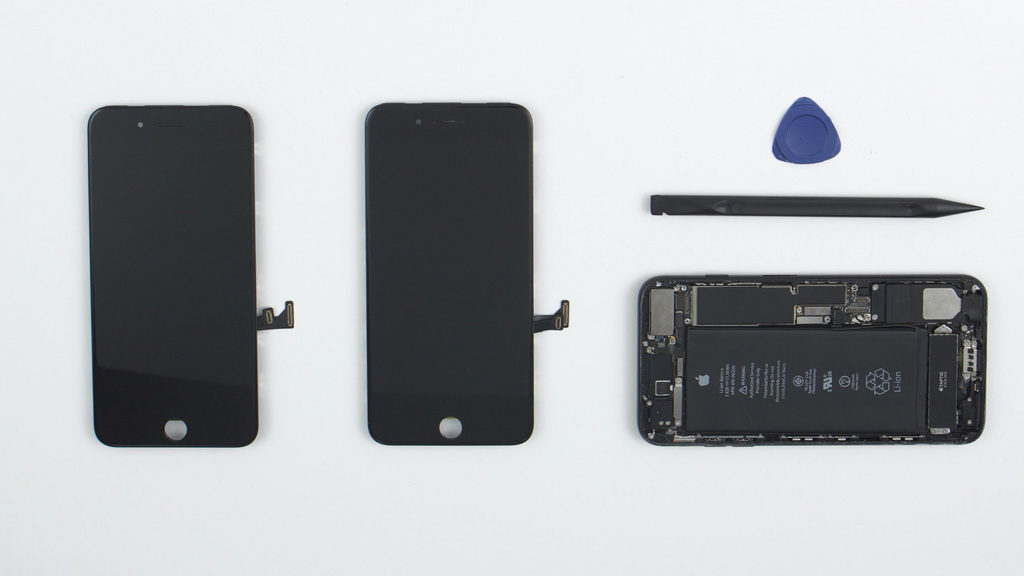 The first one we test is original TOSHIBA screen starts with C11, we install it on an iPhone 7 Plus, make sure every part is on their own place, and then power on. The phone boost normally and the familiar startup picture fall into our eyes, however, when we touch the screen there is no response as it should be. Evidently the original TOSHIBA screen is incompatible with this iPhone 7 Plus. 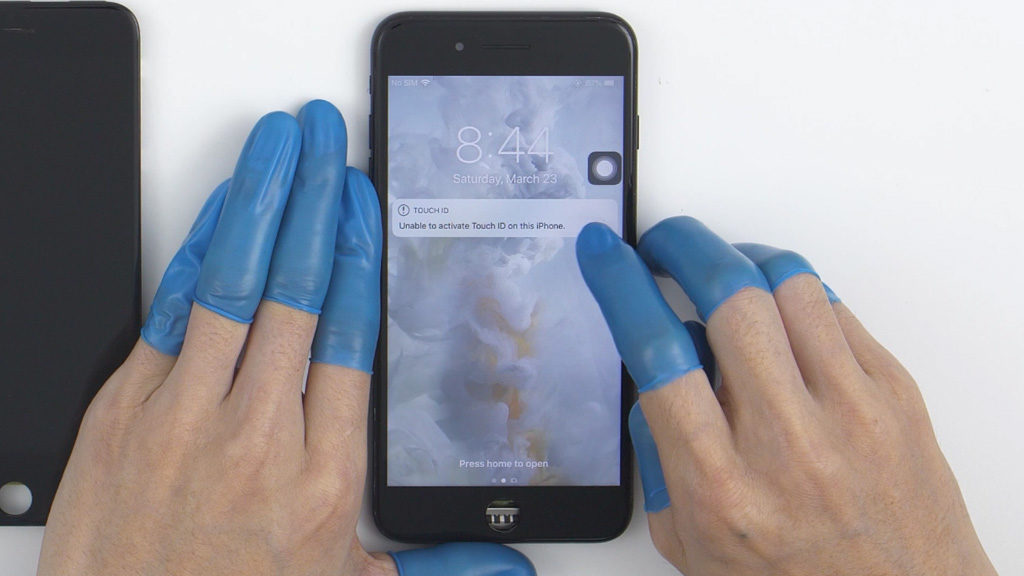 Then we test the original LG screen starts with DTP. With the same procedure, we install it and power on. The touch function turns out to be good. It works all right. The Original LG screen is compatible with this iPhone 7 Plus.

Finally we test with CINO S+ screen. As the same with our test of original LG screen, the touch function also works well. 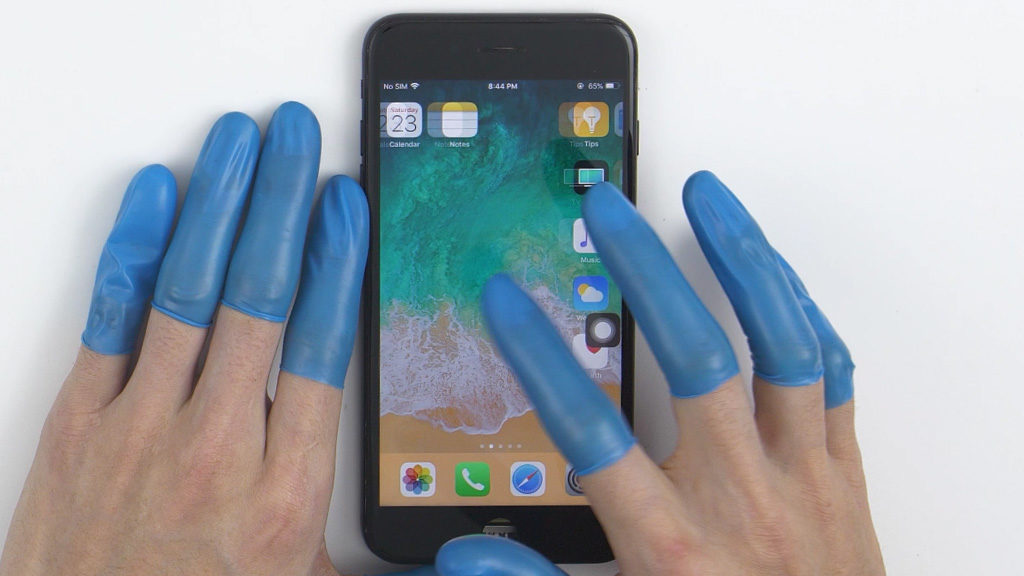 Find the whole details from the following video: 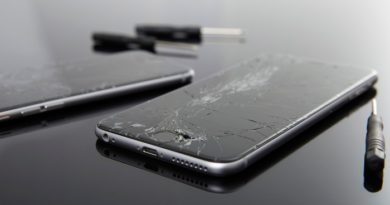 Apple’s 2021 spring conference will be held as scheduled at 1 am on April 21st, Beijing time