iPhone Aftermarket Screen Touch Issues Solutions And How To Choose

There are the following screen issues: cannot touch at all, partial unresponsive, and ghost-touch. Here we will share the solutions to each touch issue.

Case 1, Cannot Touch At All

If the screen cannot touch at all, then it is probably caused by improper installation. Such an issue is very easy to fix. Just check the flex connectors, ensure that they have been connected well. Then check the flex cables, ensure that they have not been damaged. After these done, install the screen again. In most cases, the touch issue will be solved.

The screen can touch, however, some parts of it fail to touch. Such being the case, it is the screen itself that has been faulty. If the screen is a new one, you need to return it to the seller and ask for another good screen.

Screen ghost touch is the most difficult touch issue. If the screen is ghost touch, the first thing to do is to install it again, since improper installation would cause ghost touch. Incidentally, better to wear an anti-ESD glove when installing the screen.

We could figure out the issue by analyzing how a screen works. A screen needs both hardware and software to work.

For the iPhone original screens, the display is independent of the touch IC, which is supplied by the leading companies, such as Samsung, Taiwan Semiconductor. With the advanced 14nm and 7nm process, the original IC is endowed with top computing power. 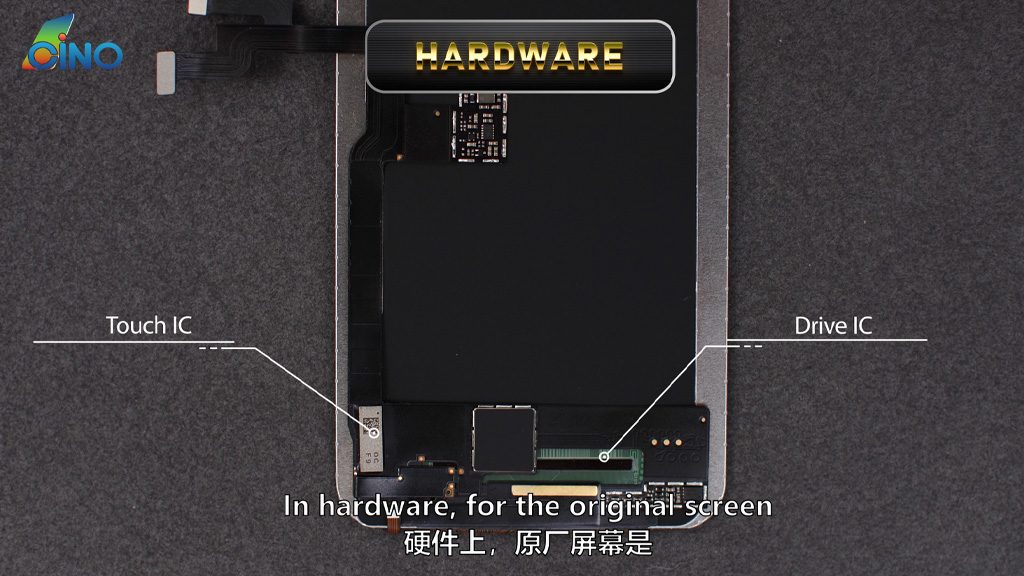 On the other hand, the aftermarket Incell screen driver technology is TDDI. The main IC is in charge of the display driver and touch driver simultaneously. Even worse, the IC is supplied by China mainland manufacturers. As we all know, the IC process is lower, in most cases, 28nm-70nm. As a result, the IC has a much lower performance. 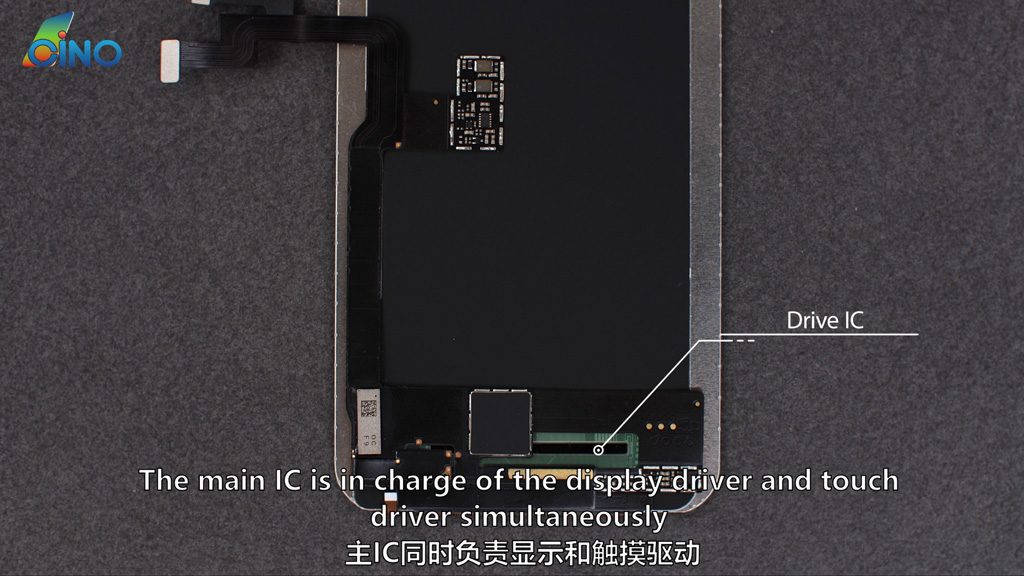 Since iPhone X, the driver IC software volume of the new iPhone screen is getting larger and larger. While the aftermarket low-process IC has insufficient computing power for complex software data. Hence the auxiliary IC is employed for assisting computing.

A Summary To Aftermarket iPhone Screens

Generally speaking, there are the following hardware and software solutions in the aftermarket: 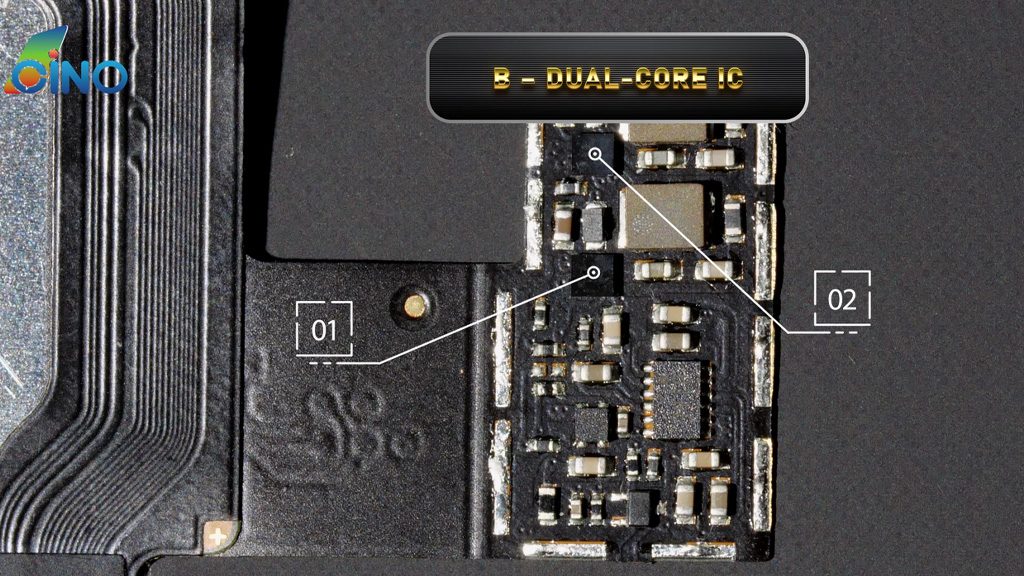 Comparing the four solutions, it is obvious that the dual-core, two sets with-EEPROM driver IC is the best one.

How To Choose An Ideal Aftermarket iPhone Screen?

To reduce the touch issues to a minimum, better choose the brand with strict QC. And we advise against choosing the screens with over-high brightness, which will cause over-heating and lead to touch issues.

Here we recommend the QD Pro 2.0. it has made many improvements in both software and hardware compared with the other aftermarket screens. 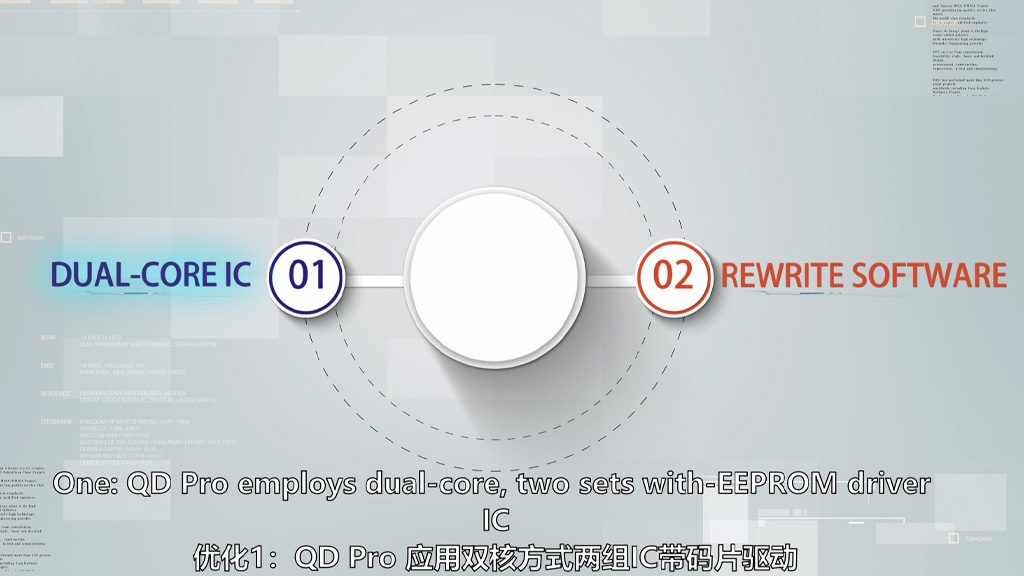 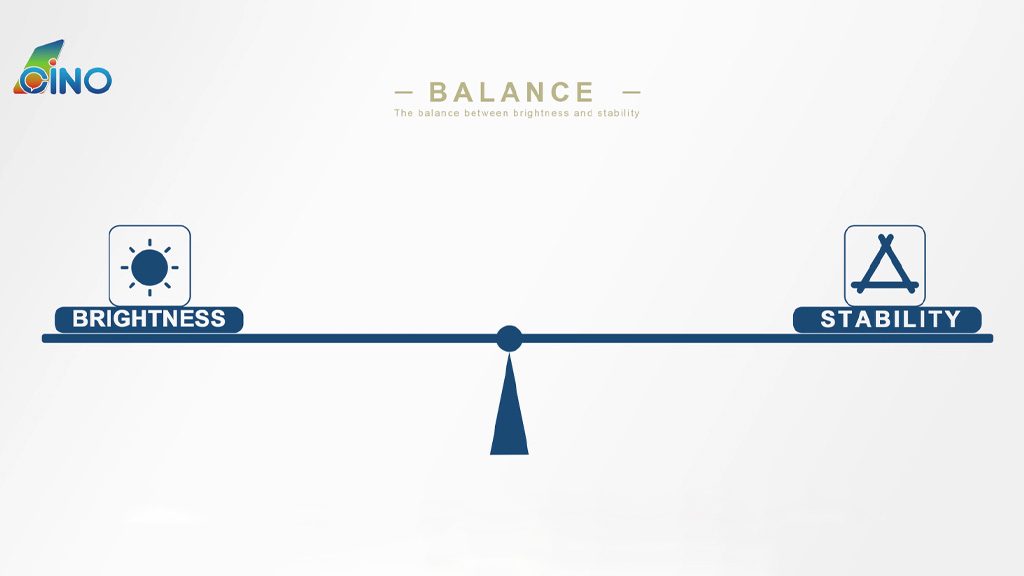 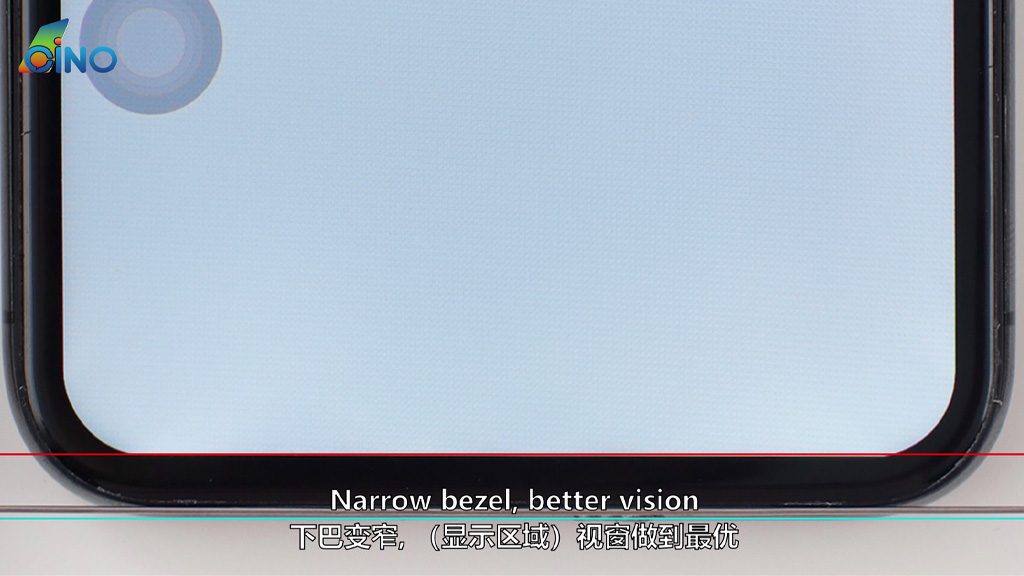