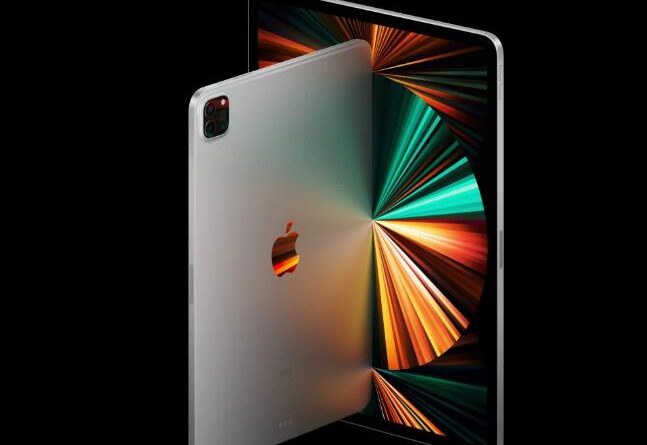 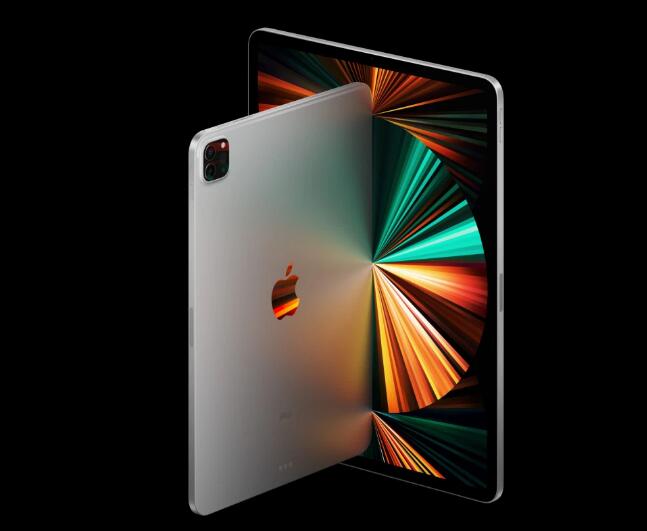 In 2020, Apple released the new iPad Pro. At this time, one and a half years have passed since the last product update, but the 2020 iPad Pro has not changed much. Although it is equipped with a new camera module, including lidar and ultra-wide lens, but such an iPad can not satisfy those users who want to take good photos with the iPad. The 2020 iPad Pro is equipped with an A12Z processor and has more storage space, but these updates are not very eye-catching. 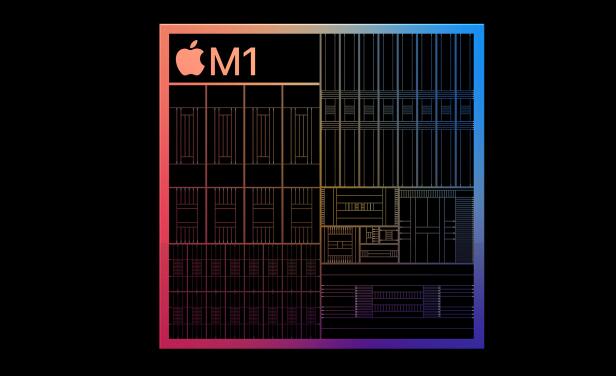 The M1 chip used in Apple’s new Mac products has surprised many people, and now this chip finally appeared in the iPad Pro. M1 is actually similar to the A14X processor that many users expect. It can be said that it is the A14 chip after the high-performance core, GPU core, and memory bus width have doubled. In addition, the storage access speed of the new iPad Pro is twice that of the old device, and it can now provide up to 2TB of storage space. On models with a storage capacity of less than 1TB, the new iPad Pro models are equipped with 8GB RAM. A model with a storage capacity of 1TB or 2TB is equipped with 16GB of RAM. This time we do not need to disassemble the new machine to understand the RAM specifications, which is not a small change. 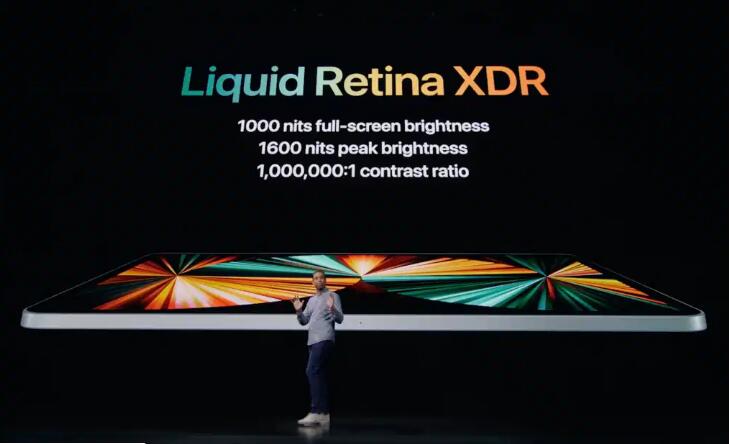 Both the 11-inch and 12.9-inch iPad Pro are equipped with LED displays with a resolution of 264 pixels per inch, support True Tone and 120Hz ProMotion. But the 12.9-inch model also has a new mini-LED backlight, which gives users better contrast. Apple calls this screen the Liquid retina XDR screen, and its working principle is very similar to the Pro-Display XDR screen. The full screen brightness is up to 1000 nits, the peak brightness is 1600 nits, the contrast ratio is 1000000:1, and it supports a variety of different HDR formats. Apple said that this display provides a stunning visual experience, by capturing the brightest highlights and the most subtle details, even the darkest images can reflect what can be seen in the real world. 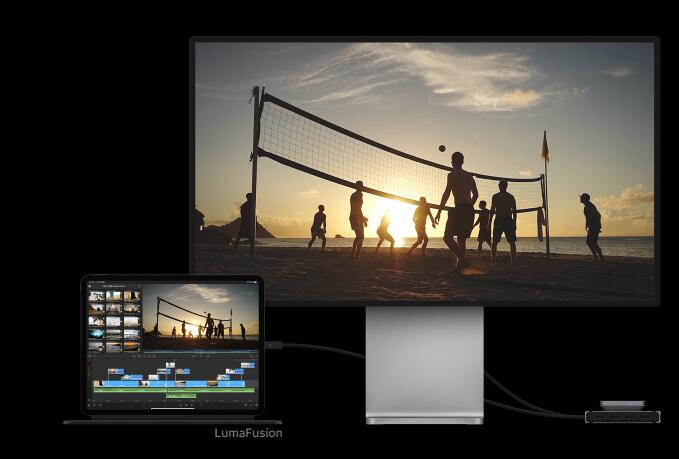 After Apple redesigned the iPad in 2018, Apple replaced the lightning port on the iPad Pro with a USB type C interface, so that the iPad can be more easily connected to external storage, cameras and other accessories. The 2021 iPad Pro supports Thunderbolt 3 and USB 4, which means they support all existing USB-C devices and Thunderbolt accessories, such as high-speed external storage devices and high-resolution displays. 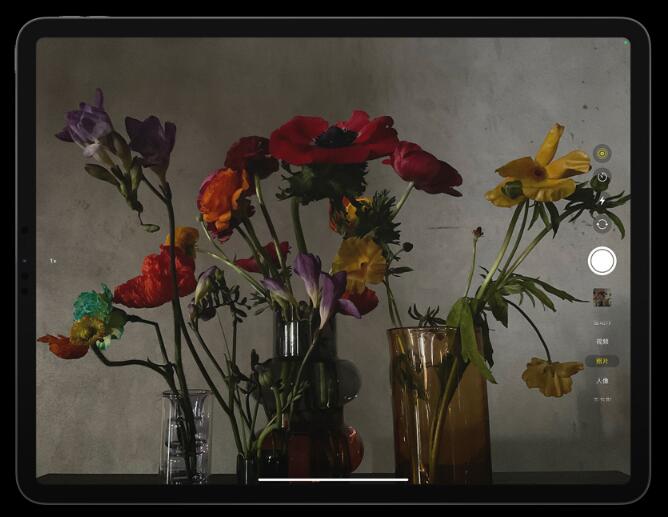 The rear camera of the 2021 iPad Pro is the same as last year’s model: an f/1.8 12MP wide-angle camera and f/2.4 10MP ultra-wide-angle camera, plus a lidar sensor. But the front camera has been upgraded to an f/2.4 12MP ultra-wide-angle camera with a 122-degree viewing angle. Although the camera is still a shortcoming, the new character centering function of FaceTime can make many people shine. When the user is in a FaceTime call, the character centering function will automatically pan and zoom the screen, ensuring that the user still appears in the screen when moving around, so that it will appear more natural to the person chatting with the user. Although the rear camera of the new iPad Pro has not been upgraded, the powerful image processing performance of the M1 processor also allows users to take better photos and videos. 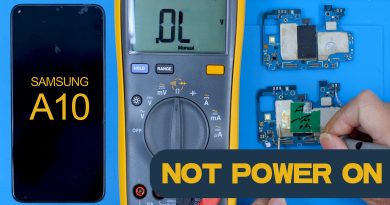 How To Deal With Swollen Battery Of iPhone, Mac, Watch?